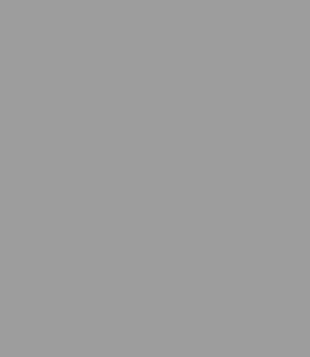 Welcome to Jaminationsdcc a television/film and media production company specializing in the deployment and creation of dynamic advertising and promotional materials for both large and small projects.